Shop! Get Your Egg Now !

Why use The Rocket Egg ?
a modern casting egg 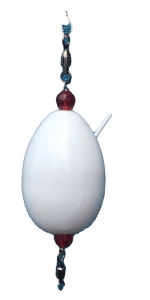 If you have never seen the fall blitz madness it is an incredible sight to see!  The bay anchovy Anchoa Mitchilli is a small and translucent baitfish. Its common names include bay anchovy and common anchovy.  This baitfish is native to the western Atlantic Ocean and Gulf of Mexico. The bay anchovy typically arrives in great numbers around the East Coast in September.  It is common to see large schools of anchovy at the mercy of the wind and tides tightly balled together in a futile effort to remain safe from predators.  Along with this migration comes the False Albacore, Bluefish, Bonito, and Striped Bass that aggressively feed on the one to three-inch prey species. It is called the fall blitz.  It is common to see the bait fish flying out of the water trying to elude the predators from below while the birds above attack from the air.

The water is literally boiling with activity during this blitz, and catching these fish can become difficult if you do not have the correct size gear.

It’s has always been a challenge for surf casters and spin fisherman to find a lure in their bag that matches the petite size and profile of a bay anchovy.  Many Anglers watch in frustration, throwing everything they have at these selectively feeding fish, only to be disappointed.  They may have the correct size lure but most often the fish are either selectively feeding on the surface or the fish are just out of the casting range because of the reduced weight of the required smaller lures/tackle.

I have seen many surfcasters watch in awe as a cunning fly fisherman using a small anchovy fly pattern wears out his or her arm from their success at catching and battling these fish during this feeding frenzy. The fly angler sometimes is better equipped to match the hatch and entice a strike with their bay anchovy imitation flies.  Although, even the fly anglers can end up watching the blitz in frustration when conditions become too windy to cast their fly tackle.

Not all is lost; because now there is a solution that can make everyone happy!  One sure way to send a small light lure a long distance is to utilize a Casting Egg like the Rocket Egg from Bent Rod Fishing Outfitters.

Fishing history reveals an early version of the Casting Egg frequently used in the early 1950’s by Surfcasters. They would use Casting Egg to deliver small jigs beyond a sand bar to reach fish feeding on the rocky bottom.

The use of a Casting Egg like the Rocket Egg from Bent Rod Fishing Outfitters was quickly adopted by striped bass fishermen at the time and is very popular today with Surfcasters in Massachusetts, Connecticut, and Rhode Island.

The Rocket Egg is extremely effective when used by Surfcasters and spin fishermen to deliver a small fly to selectively feeding false albacore, bonito and striped bass that have developed lockjaw for heavy lures, poppers, tins and soft baits.

The Rocket Egg from Bent Rod Fishing Outfitters is an improved Modern Casting Egg.  It is a one to two-ounce piece of painted solid wood in the shape of an egg that has small stainless-steel metal loops with a bead and stainless-steel swivel on each end.

Rigging the Rocket Egg is simple. The terminal end of the fishing line is tied to one end of the Rocket Egg’s metal loops and a three to four foot section of 30-pound monofilament or fluorocarbon leader material is tied to the other loop. An anchovy fly or a small bucktail, little swimmer, or light rubber jig is attached to the end of the leader to complete the rig.  The lure hook is hung on the hook post before casting the rig. The hook post prevents the line from tangling during the casting process. The naturally aerodynamic shape of the Rocket Egg from Bent Rod Fishing Outfitters allows it to punch through the wind and carry a fly or small lure deep into the surf.

The Rocket Egg rig is particularly effective when fished over shallow rocky areas because it keeps the lure above the underwater obstacles.

Videos of anglers using the Casting Egg can be found online.

The Rocket Egg can be purchased online from Bent Rod Fishing Outfitters. 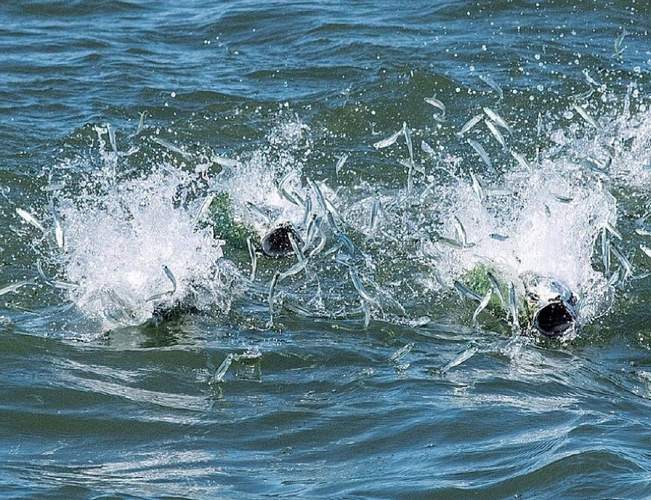 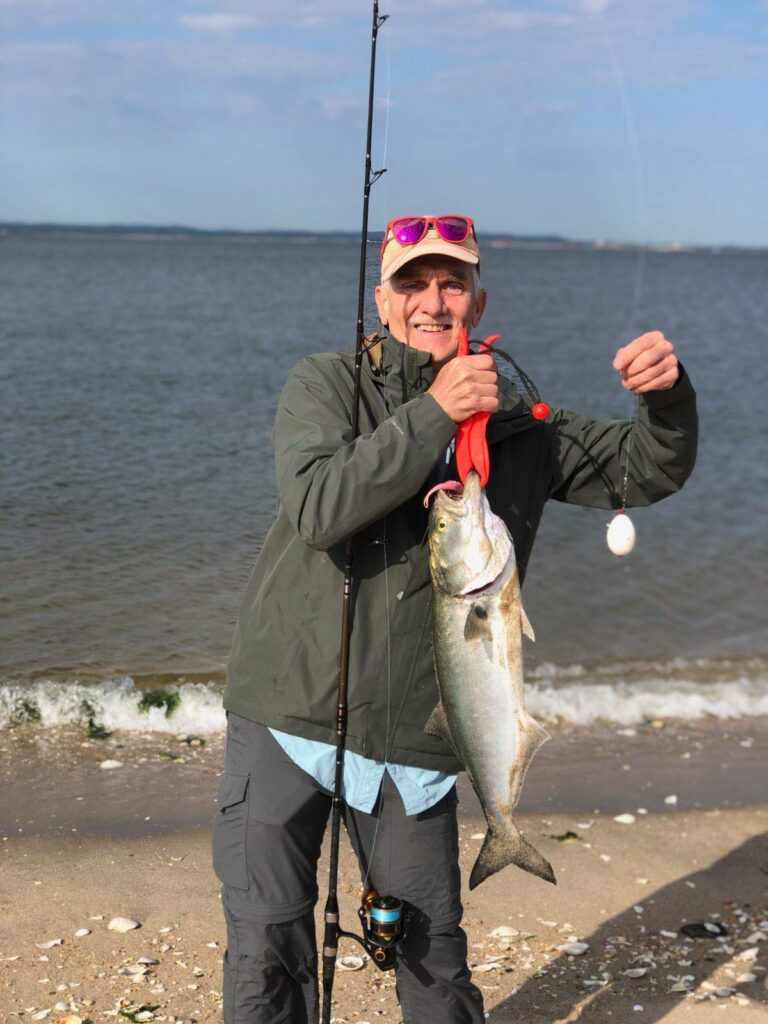 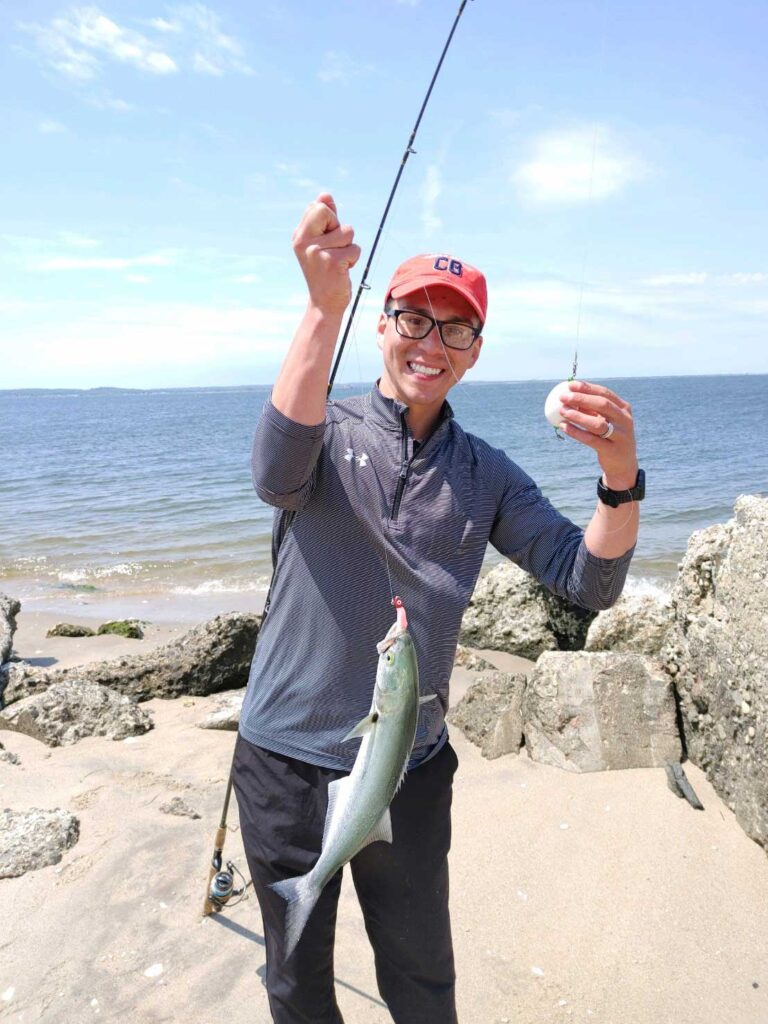 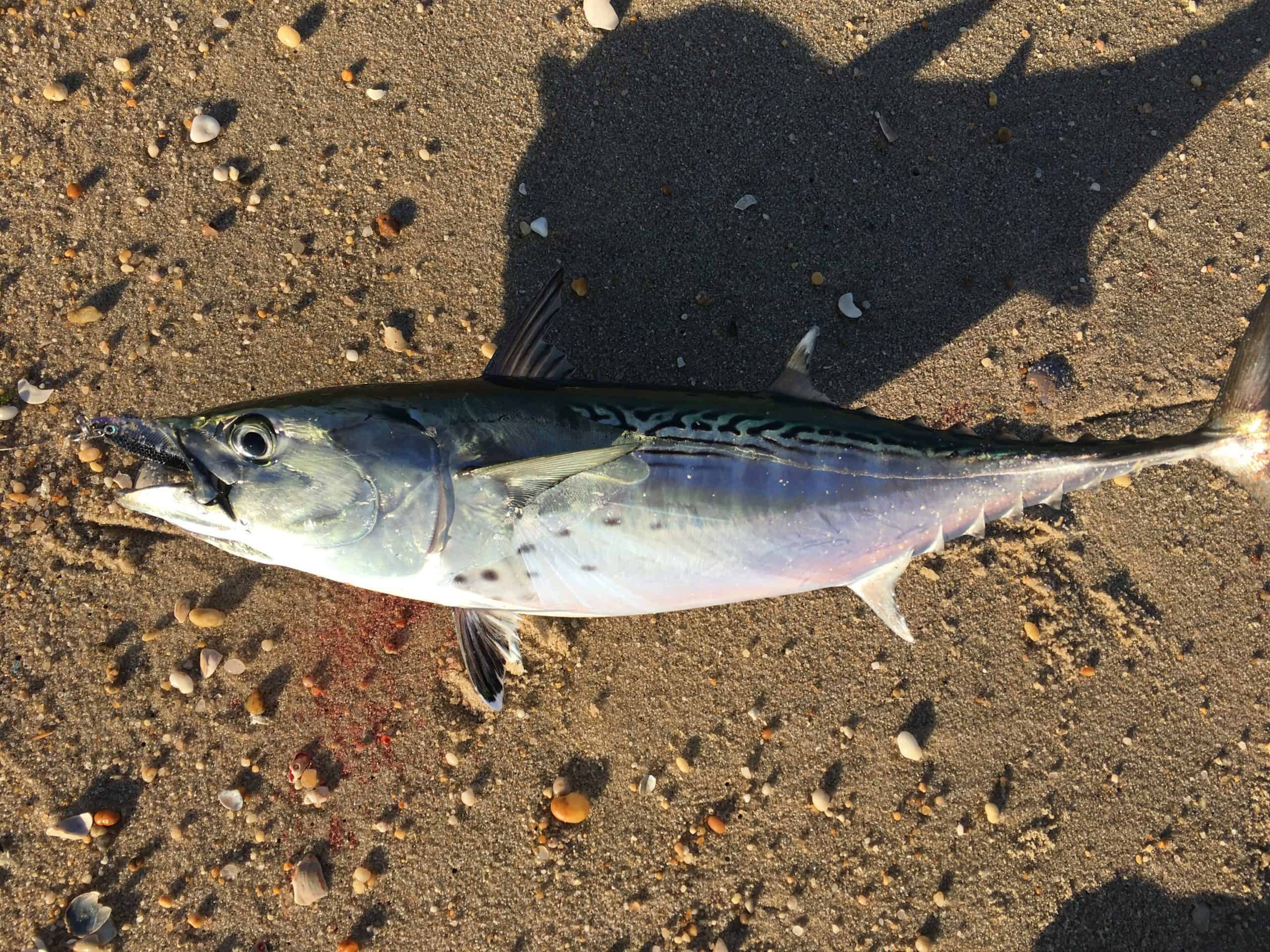 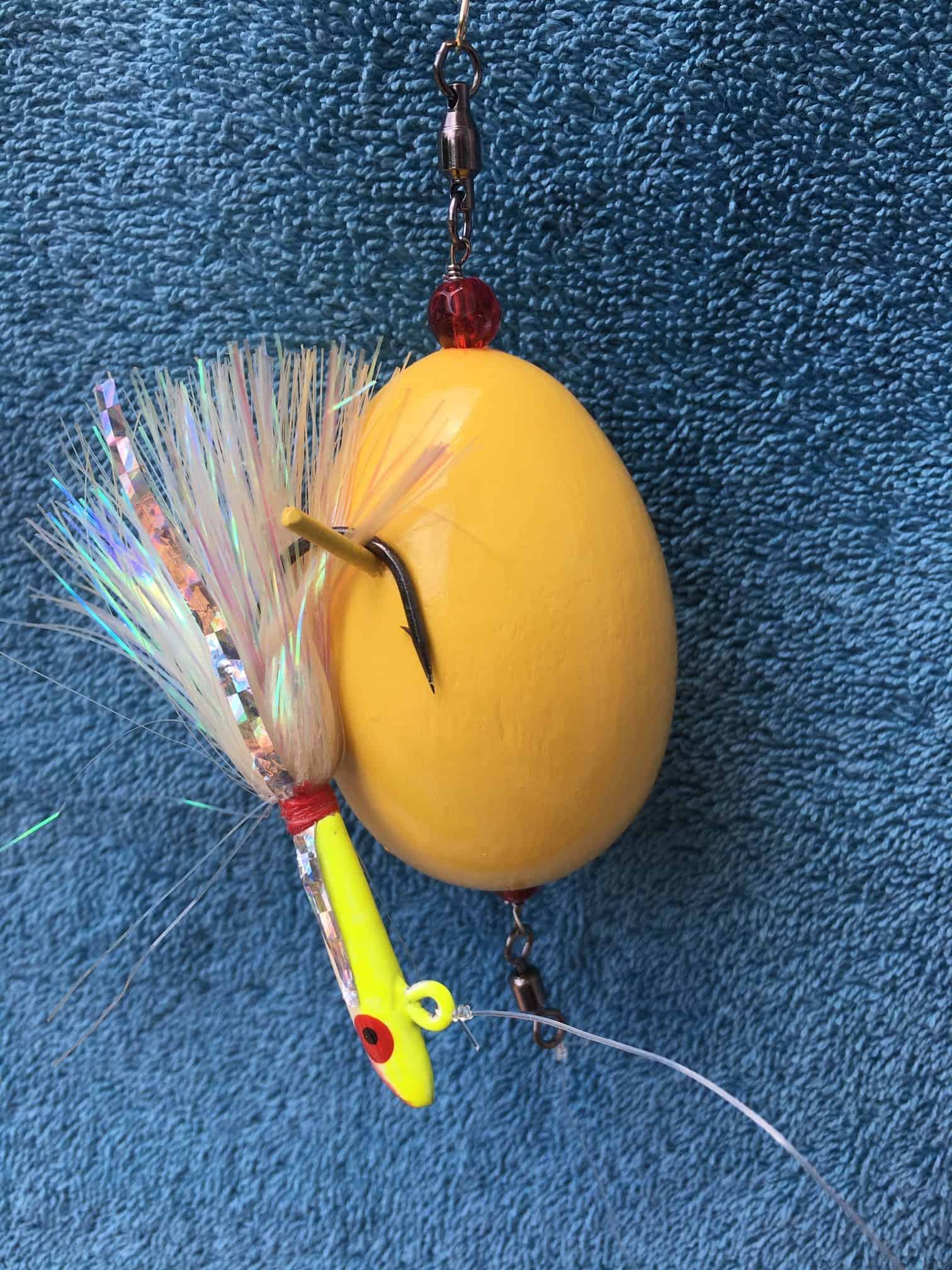 Get Your Rocket Egg Now !

No fish is out of reach!
Get Your Rocket Egg Today

Home of The Rocket Egg